By Carl Gustaf Göransson and Alan Berger26 May 2021

In the second of two articles on disruption in the construction equipment sector, former CNH executives Alan Berger and Carl Gustaf Göransson look at how factors including short term ownership, features-as-a-service and a more direct relationship with manufacturers are taking the traditional construction equipment industry into a state of rapid change.

Alongside agriculture, construction is among the most established capital equipment sectors of the economy. Not only is it established it is also stable, enjoying – despite its habitual cyclical nature of boom and bust – relatively consistent long-term growth over the last 25 years.

In fact, the entire construction sector now contributes some 13% of global GDP – so when construction finds itself entering a phase of tremendous change, the world has to pay attention. 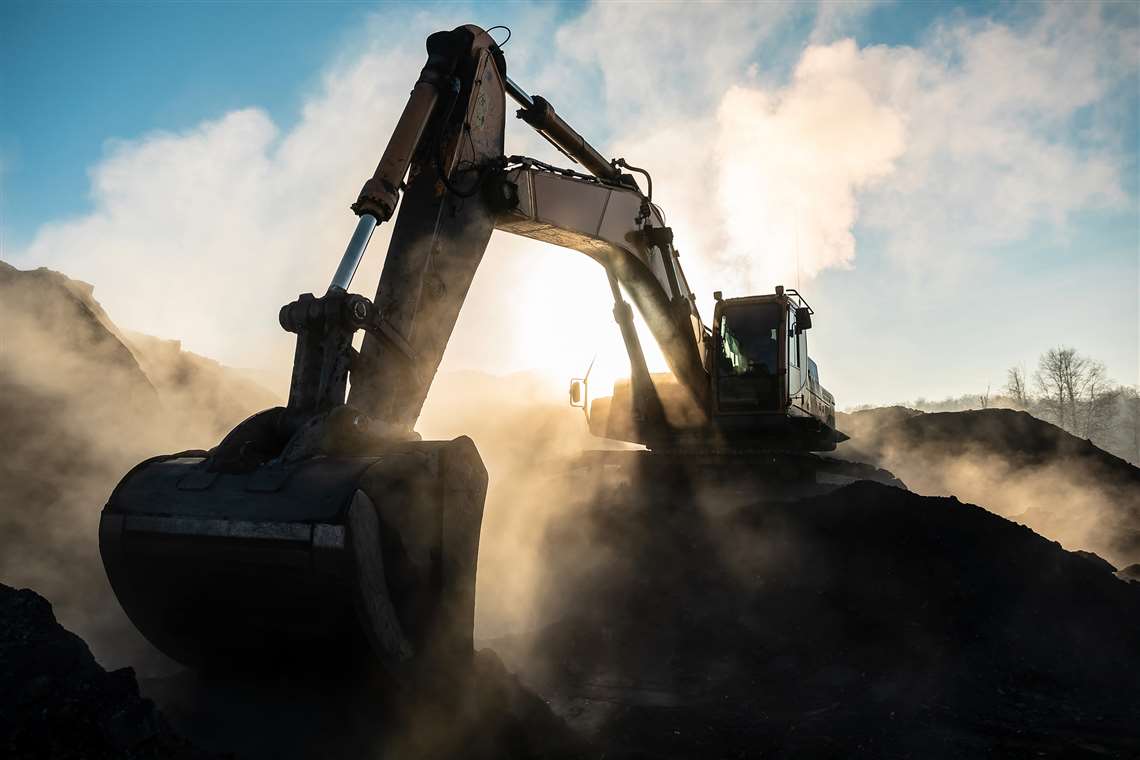 Disruption: Research shows a move away from equipment ownership, while rental models are also changing to adopt a partnership approach with customers.

On the commercial side of the business, global volumes of machines sold have reached an incredible one million units, growth largely driven by emerging markets.

China is the industry kingpin – not only is it now unarguably the largest market it is now also a formidable manufacturer of equipment. Its construction brands are demonstrating grand ambitions for growth in export markets, as well as serving its colossal home customer base.

Recent research from Off Highway Research estimates that the established machine population has grown to seven million units – up 900,000 machines in a little under a decade. And still it grows, with machine population expected to breach eight million before 2030.

So, the market is growing, but so is competition. Throw into the mix a seismic shift in technology and it’s no wonder construction equipment executives seldom get a good night’s sleep.

How does the established industry successfully navigate through these and other hurdles and remain relevant?

Almost regardless of the challenges facing the sector, the answer often boils down to a willingness to embrace change, increase speed and agility and reject complacency – even during the boom times we are seeing now in the major markets of US and China.

Customers are changing their behaviour in all walks of life. There are, however, clear signs of how customers in the future will want to use and own equipment. Potentially worryingly for the industry’s current business model, the clearest sign is that they want to own less equipment.

Customers are increasingly being drawn to flexible ‘all in’ rental solutions, inclusive of fuel and operator. They also get logistic services so the machines are delivered to where they’re required for precisely the amount of time they’re needed.

Rental is seeing its own disruption, with a new breed of renter adopting data efficient and asset light technology, with a focus on becoming a ‘one stop shop’ partner for the customer.

Examples of this trend include companies like German firm KLARX and BiG Rents in the US – both of whom are embracing digitisation as a principal enabler to growing their businesses.

Of course, equipment ownership isn’t dead and will remain a significant part of the industry, particularly for specialist machines. Here rental will likely not make a challenge in the short term.

Feature as a Service (FaaS)

For some time the construction business has adopted the Total Cost of Ownership principle. This is evolving towards Total Cost of Use.

This will allow customers to be both more flexible and asset light in its operations – while at the same time able – with the flexibility rental offers – to take on projects at a faster pace.

Another factor driving this change is the requirement for contractors to have young fleets. A good example of this is Europe. In Sweden, the trend is to require contractors to have equipment not older than six years, down from the traditional eight years. 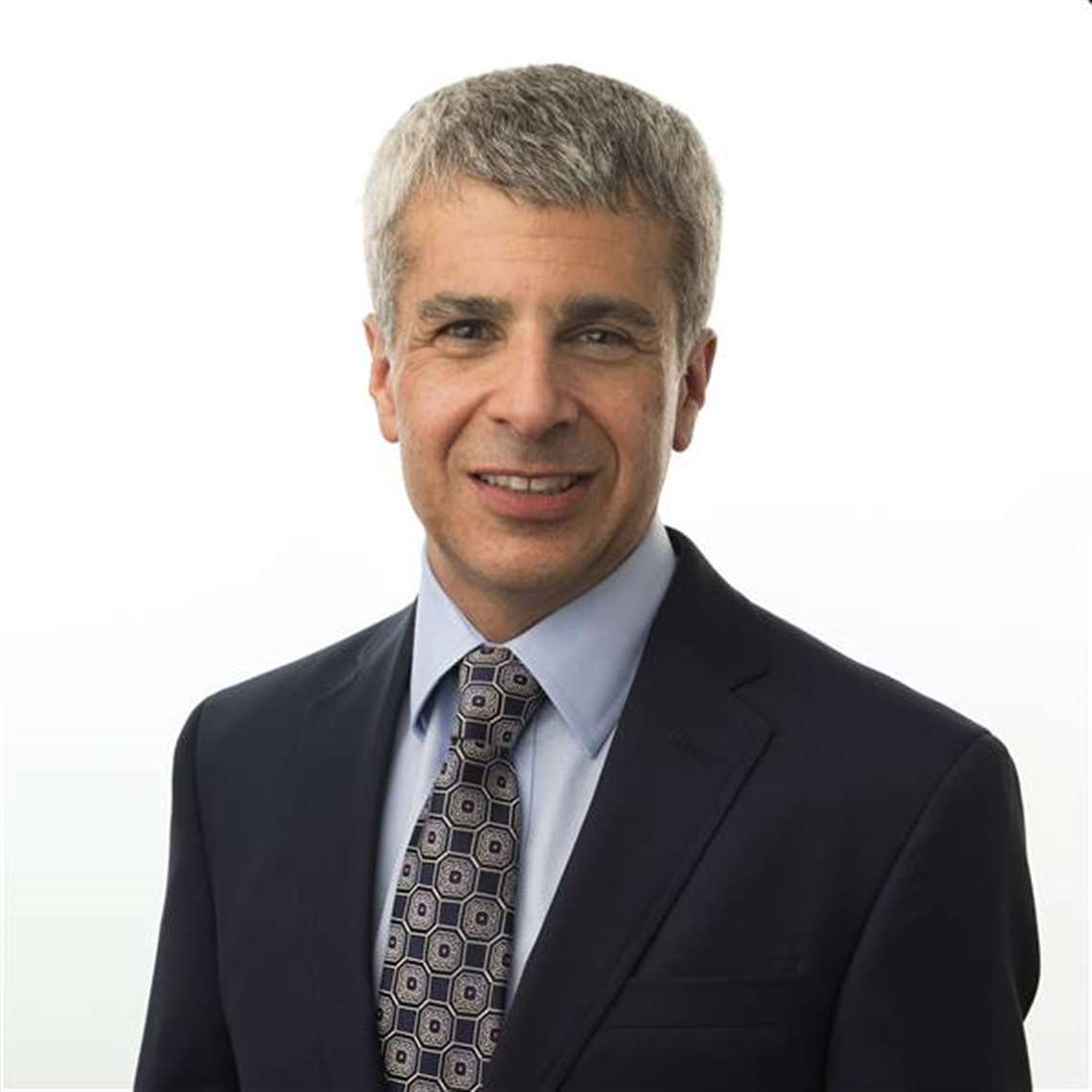 This puts the cost of use in a different perspective, leading to offering more flexible solutions for the equipment.

The next level of efficiency is FaaS – Feature as a Service. With technology becoming more central to the machine performance, modern equipment will be FaaS-ready, with key features offered as a subscription.

This means when customers require a certain feature, say a dig assist function on an excavator for a project lasting five months, the FaaS model can deliver that feature just that specific time frame and task.

FaaS based product development is already under way, and in the future customers will embrace a more subscription-based approach to feature ownership, rather than buying all the options (or none of them) on day one.

Key to success of FaaS will be getting the commercial offer right, so that it works for all involved parties including OEM, dealer and customer.

Sales process and the commercial model.

Digitalisation enables much closer interaction with customers, offering both OEM and customer greater levels of data. With perfect information customers are able to make better decisions about their purchase quicker.

And OEMs know much more about machine user profiles, machine utilization, location, efficiency and uptime information. Information is key for all parties. The role and focus of the dealer in the sale process is also set to change.

The transparency offered by this wealth of information and the growth of technology will tighten the relationship between the OEM, dealer and customer.

The pandemic has shown how people can work and operate much more digitally than before, and this will enable a more transparent approach where interaction between OEM and customer is direct and fast, often bypassing the dealer, the traditional conduit.

In the future they will spend more time on aftermarket support, ensuing the best possible up time of their fleet.

To conclude, we are in for significant changes in one of the oldest capital equipment businesses around. It will create great opportunities for those participants ready to grasp the changes coming along.

For those who are not, a gradual decline is the best they can hope for.

Alan has worked in the vehicle industry for over 25 years. In his early career, he developed and led one of the first telematics systems in the construction equipment industry with Case Construction Equipment. He later joined Volvo Construction Equipment to lead product development and was recently Chief Technology Officer of CNH Industrial, focusing on global leadership, product development efficiency and the digital and electrification transformation.