Change at the top for Hewden 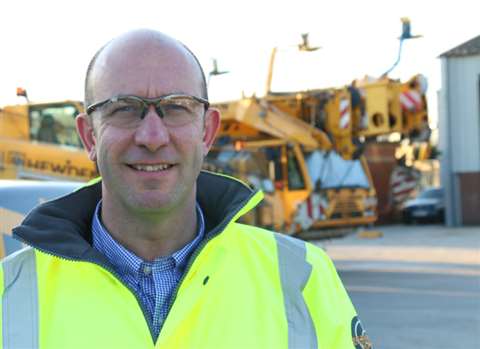 Hewden said Mr Murphy, who has also been managing director of Hilti, would take the role with immediate effect.

Mr Murphy said, “I am delighted to be joining Hewden whose brand and tradition is so well recognised across the Industry. I look forward to meeting and working with my new team to further develop the business.”