Buying For Nikken In The Us 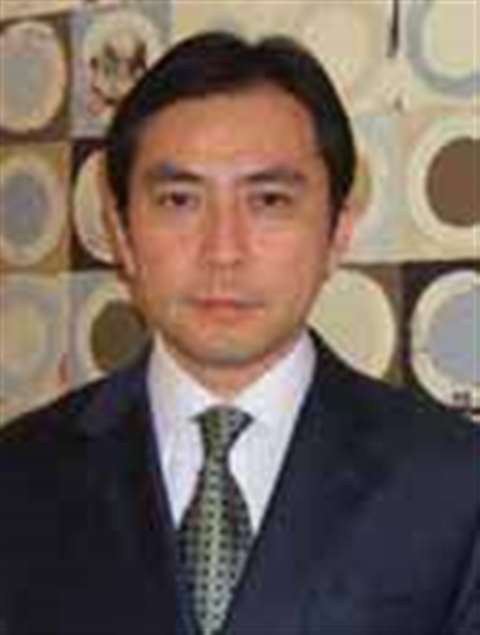 Rich Sato has an interesting job. As president of Americ Corp, the US subsidiary of Japanese rental company Nikken, he is responsible for procuring Nikken's rental products from outside Japan, with annual expenditure of around US$ 15 million (€11,75 million) this year.

He says suppliers sometimes “get a big surprise” when they realize that a Japanese rental company is interested in their products, but the surprise usually gives way to pleasure when they understand who Nikken is.

Based in Illinois, US, and now 27 years in existence, the company, led by Mr Sato and his small team, has been responsible for some significant product introductions in Japan. “Over the years, the most successful was portable toilets”, says Mr Sato, “They had them in Japan, but they were totally different – it was just a hole in the ground with a prefabricated hut.” Americ first imported the modern US versions in 1993 and the total fleet grew to around 300000 units, although there are now Japanese suppliers of these products.

Less successful introductions have included US floor preparation tools; “they were too complicated”, says Mr Sato. More recent innovations for Japan included some heaters from Thermobile in the Netherlands, small self-propelled booms from Niftylift, and the fluorescent Wobble Light. Americ now sources a wide range of US and European products, including aerial work platforms – mainly scissors, because booms are costly to ship and have quite different control systems from Japanese products - industrial vacuum cleaners, lighting towers, concrete planers and railway maintenance tools.

The company is also a supplier to rental companies in its own right, having developed a range of small, portable fans – with manufacturing outsourced in the US - that it sells to Nikken and to rental companies and industrial users around the world. Mr Sato says its parent company buys less than 1% of the total production every year, with around 8000 units sold in total last year.

This sales side of the business is something that Mr Sato wants to develop. “We have been struggling to find the next product”, he tells IRN, “We want to find a niche product.” Suppliers take note.