This year's Executive Hire Show in the UK - taking place at the Ricoh Arena in Coventry, UK , on 3 and 4 February - may well prove to be a smaller event than the 2009 show but it will still be host to a number of interesting product launches.

Among the highlights will be the Youngman Group's move into the lighting tower market with its launch of two Youngman-branded Ecolite towers, the fruit of a joint venture partnership with lighting tower specialist Taylor Construction Plant (TCP), which also happens to be a close neighbour of Youngman in Maldon, Essex.

Also getting its UK launch will be Belle's new range of access towers and scaffolding, products manufactured by its parent company Altrad Group. Belle will also have its own and Baromix-branded concrete mixers on show.

JCB uses the event to exhibit its new 515-40 mini Loadall telehandler - the smallest Loadall yet from the company - as well as the newly launched utility version of its 8018 mini excavator.

Wacker Neuson introduces its new 2404 mini excavator. The 2312 kg operating weight model, which fills a gap in the company's range between the existing 2 t 2003 and the 2.7 t 2503 models, uses a modified superstructure from the 2003 excavator together with a completely redesigned cab.

Launching a 'starter' floor grinder model is SPE International, with the new DFG 200. A compact, single head unit, the DFG 200 is described as "simple to operate and available in single phase electric, it meets the requirements of rental companies and flooring contractors."

A non-equipment launch of significance will be the Construction Plant-hire Association's new guidelines on quick hitches, a safety issue that has been high on the agenda of UK manufacturers and equipment owners.

Nine products - including machines from TowerLight, ArcGen Hilta, Briggs & Stratton and Husqvarna - have been selected to be featured in the Zone, and the winning product will be presented with the Speedy Energy Efficient Award at 3.00pm on Thursday 4 February.

At the end of December some 89 companies had registered for the event compared to the 115 that attended in 2009. For details, see www.executivehireshow.co.uk 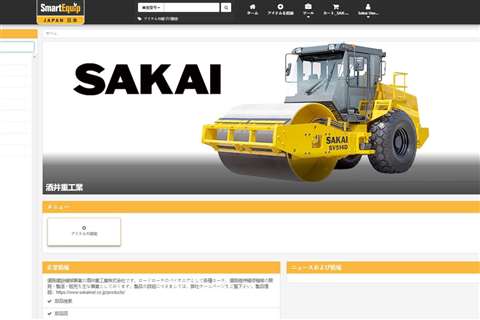