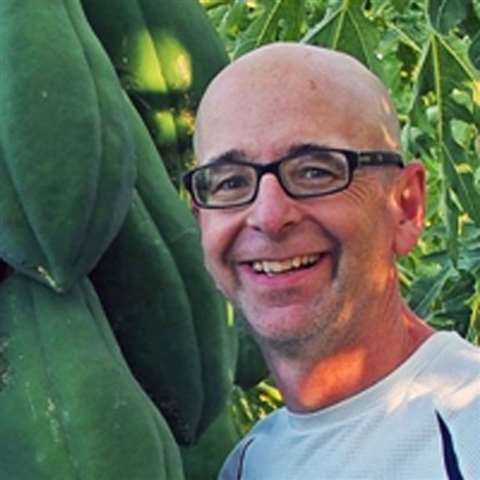 Mr Allen has taken on the role of director of engagement at Pontis Nicaragua, following 17 years in a range of senior positions at Genie, part of the Terex corporation.

"Terex has a strong emphasis on community support and views the corporate role as providing resources for individuals to serve and make the world a better place," commented Mr Allen. "Being part of the Genie team has prepared me, both professionally and financially, to be able to do this."

Mr Allen continued, "Nicaragua is the second poorest country in the Western Hemisphere and 60% of the rural population lives in extreme poverty, earning less than $2 per day."

Explaining the organisation, he added, "Leveraging local expertise, Leck Heflin, executive director, has assembled a team in Nicaragua and developed a solid programme to use a set of model farm training centres to bring higher yields, better prices at market and more diverse crops on sustainable, less chemical dependent farms. I have had a life target to serve the rural poor in some capacity in my early fifties and the time is right."

Mr Allen has volunteered in a variety of capacities for over 30 years and brings Pontis Nicaragua extensive experience in business and project planning and management. He said, "The aerial industry has been fun to work in and I've enjoyed the opportunity to get to know and serve our many customers in rental. Recently the subject came up about potentially purchasing a drilling rig for water wells. I was quick to suggest the value for end users, renting equipment, not owning."

Mr Allen has committed initially to serve as director of engagement through 2017. In describing his role, he explained, "I shy away from using the term marketing. I take a strong lesson from the Genie sales team that people want to engage with those who are honest, transparent, and develop a relationship with them. My role is simply to make our work in Nicaragua available so people can see if they can have a role in transforming lives."

He concluded, "I'm not sure where this will all lead, you have to understand there is a bit of faith involved here."