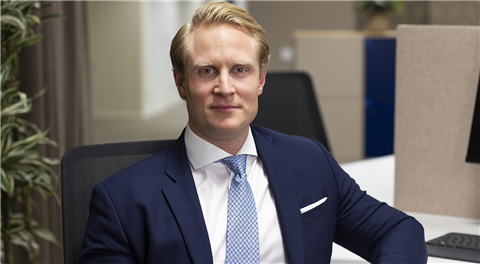 In the second quarter of 2021 - the first reporting period following the acquisition of Netherlands-based Dutch Cabin Group and Stord Innkvartering, which operates in Norway - Adapteo confirmed rental sales of € 41.1 million compared to 32.8 in 2020, an increase of 21.4%.

In January Adapteo completed the acquisition of Stord Innkvartering, (Stord) a Norwegian provider of worker accommodation rental buildings, from its previous private owners.

Stord operates across Norway where it has  an estimated market share of 10–15 % of the adaptable building market. It specialises in adaptable buildings including accommodation units, offices and canteens, primarily for the infrastructure industry and public sector. Its fleet comprises 4,000 units totalling 110,000 square metres.

October 2020 saw completion of the acquisition of Dutch Cabin Group, which manufactures, rents and sells temporary and permanent buildings to customers within the governmental, educational, industrial and healthcare sectors.

He added that its offering had been “subject to constant improvements as capital expenditure has resulted in a marked modernisation and rejuvenation.”

Meanwhile, Adapteo’s recent tender offer was “a strong testimony to the scalable, efficient and resilient business model that we have built and refined” in the two years since the company listed on Nasdaq Stockholm.

In May, a private investment fund managed by Goldman Sachs Asset Management made an offer to acquire all the shares of Adapteo. The price of SEK165 (€16.2) per share offered by West Street Global Infrastructure Partners IV (WSIP) valued the business at SEK 8.1 billion (€798 million).

Adapteo, which demerged from Finland headquartered Cramo in 2019, operates in Sweden, Finland, Norway, Denmark, Germany, and The Netherlands. In 2020 its net sales were € 231 million. 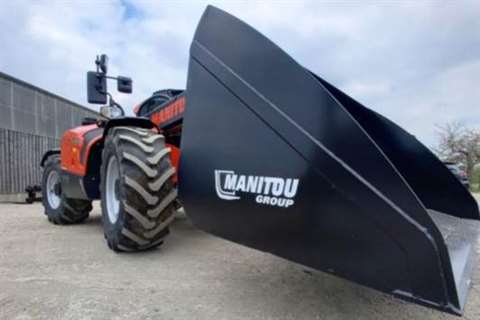 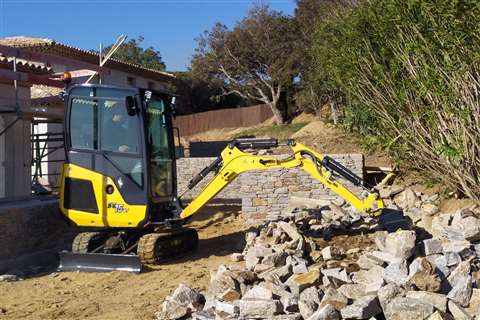 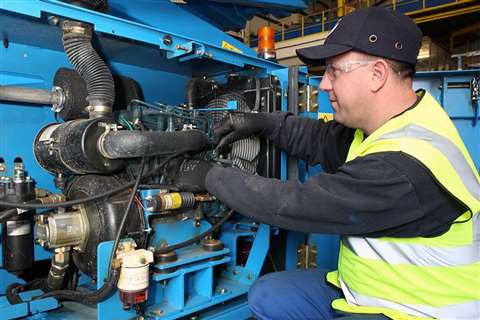 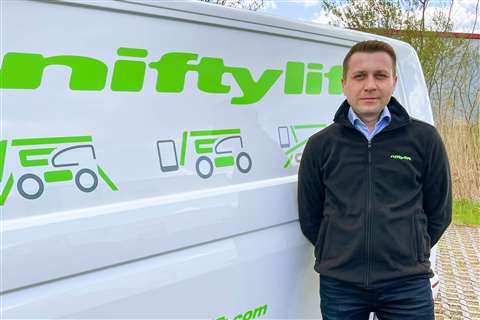 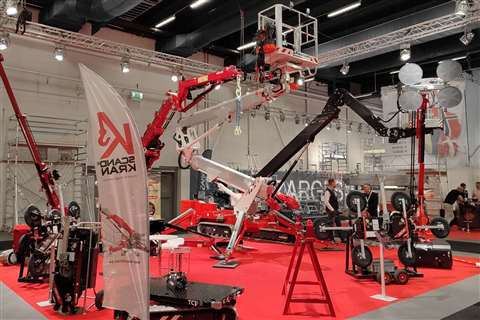 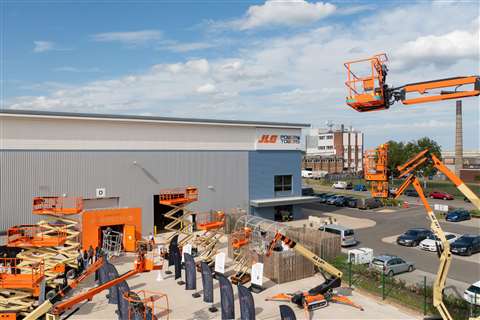 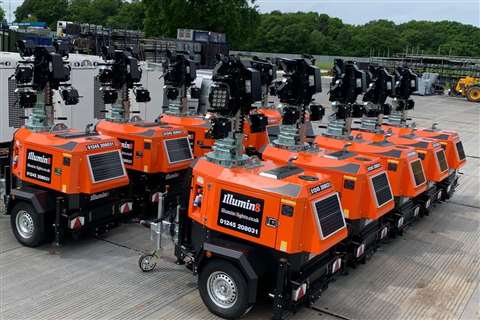