Briggs & Stratton announced that its Vanguard 400 single-cylinder engine, which has been converted to run on propane, has been certified by the Environmental Protection Agency (EPA). The company said it is the first and only engine in its size class with a manufacturer’s warranty to be converted to propane fuel and receive EPA certification, with California Air Resources Board (CARB) certification on the horizon in 2022. 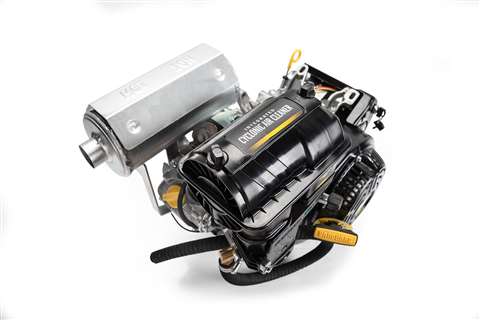 Briggs & Stratton’s Vanguard 400 engine has which has been converted to run on propane, has been certified by the Environmental Protection Agency (EPA).

When converted to propane the Vanguard 400 engine with a catalyst muffler provides a significant reduction in carbon emissions, Briggs & Stratton said. Available through Propane Power Systems, propane conversion kits allow customers to convert their current Vanguard-powered commercial equipment to propane. The kits were developed specifically for Vanguard and have a three-year limited commercial warranty.

“This is the only engine in this size range that is EPA certified on propane,” said Chris Davison, senior marketing manager of commercial power at Briggs & Stratton. “The engine is also equipped with a catalyst muffler rather than a standard muffler.

“Using a catalyst muffler and engine tuning, we are able to reduce carbon monoxide emissions by 80 to 95% and allow the engine to pass engine standards for hydrocarbons and oxides of nitrogen oxide standards. This level of emission reduction would be difficult with a carbureted gasoline engine.”

Briggs & Stratton said the newly certified engine is on the market today with early customers testing the engine for their specific applications. Vanguard engine incorporate safety devices on every propane conversion kit, including special lock-offs that block the fuel when the engine is idle, an engine data analyzer that records emissions levels, and CO monitors that record carbon monoxide levels.

“These are the cleanest, safest commercial engines on the market today,” said Jim Coker, director of propane applications at Propane Power Systems. “After we retrofit the engines to propane, we take the important step of running and testing their emissions levels before we send them out the door. This extra step in quality control ensures the engine is running at the levels it needs to, and that it will provide optimal performance for the end-customer. This is really where we stand out.”

Briggs & Stratton said that in 2022, the company would work toward certifying the 993 and the 810 EFI engines for propane operation. 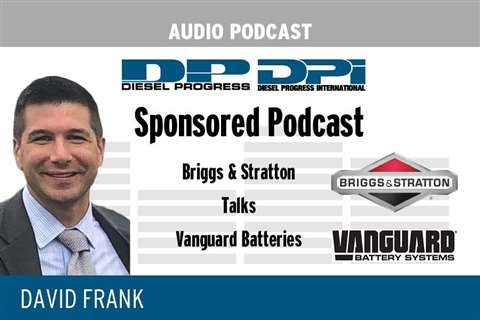 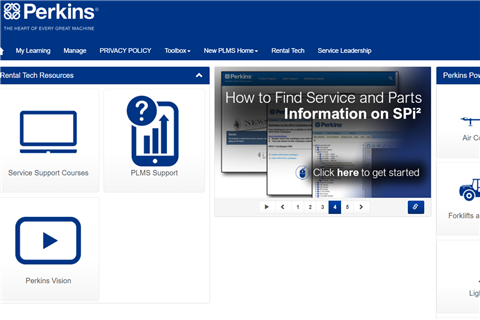