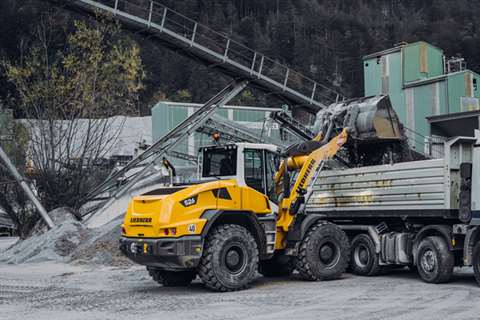 Liebherr has redeveloped its range of mid-sized wheeled loaders. The three models, L 526, L 538 and L 546, in the latest Generation 8 series are said to have a significant increase in performance.

The new series is said to benefit from active personnel detection with a brake assistant or a fully automatic LIKUFIX quick-coupler system.

This optional brake assistance system is to warn the machine operator visually on the display and with acoustic signals of dangers in the rear area of the wheel loader. Liebherr says the assistance system can independently distinguish between humans and objects using smart sensors.

The German-based company have added more powerful engines which provide higher maximum torque at a lower nominal speed. In doing so, Liebeherr believes this will increase efficiency whilst using the same low fuel consumption. 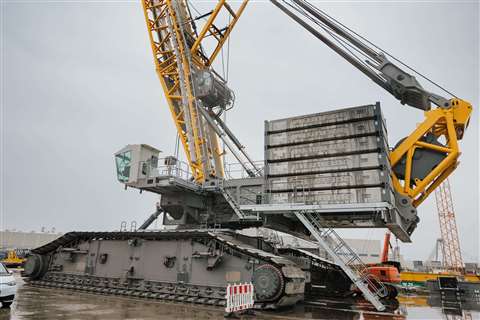 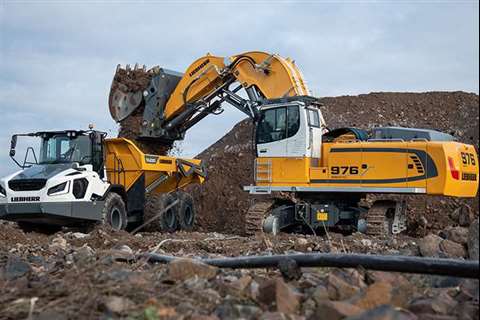 Liebherr sees sales rise for all construction sectors
Strong sales performance in 2021 for Liebherr, with Germany, US and Brazil noted as seeing especially strong growth