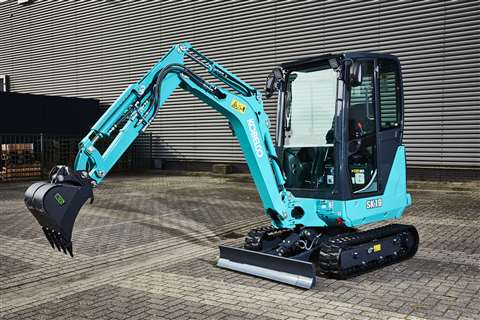 Kobelco Construction Machinery (KCM) has announced that it will expand the production capacity of its Ogaki Plant in Japan, which produces mini-excavators, in order to adapt quickly to the changing business environment.

In a press release, the company noted that although global demand for hydraulic excavators declined due to the Covid-19 pandemic, it has been mostly steady in the advanced countries and the segment is expected to see good growth in the future. 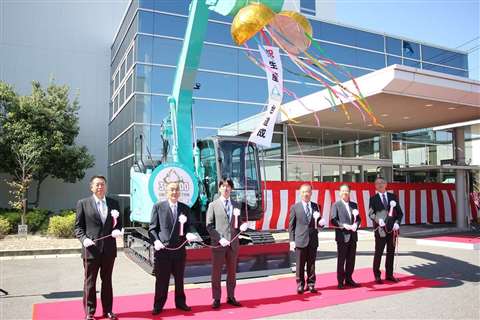 Kobelco produces its 300,000th excavator
Japanese construction equipment reaches milestone with ‘sense of gratitude toward everyone’ 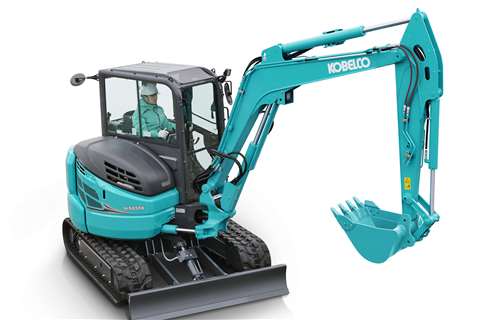 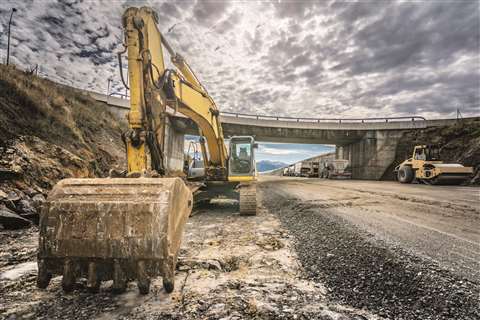 Record-breaking year for equipment sales
Demand for equipment was maintained throughout 2021, although some areas have seen a drop in sales 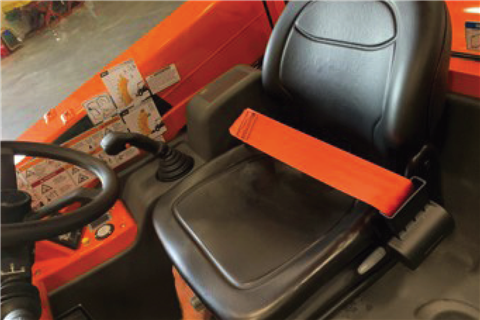 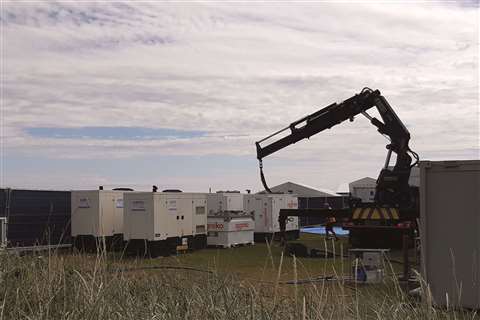