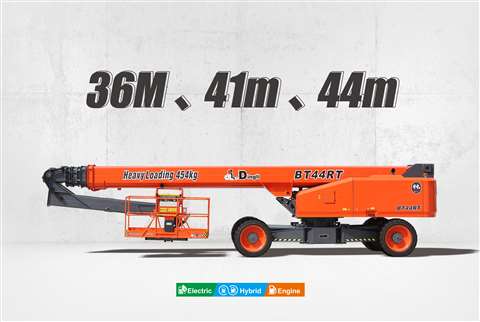 The newly-launched models are available in electric, hybrid or diesel drive, and offer a maximum 454kg capacity in the basket.

Further advantages of the series include its parallel axle system, that with the turn of a key sees the axles extended while the machine is in situ, without driving. This, says the company, greatly reduces tyre wear and makes axle extension easier in narrow spaces.

Offering four steering modes, the models can be used in four-wheel drive steer, as well as crab-steer and a U-turn steering system. 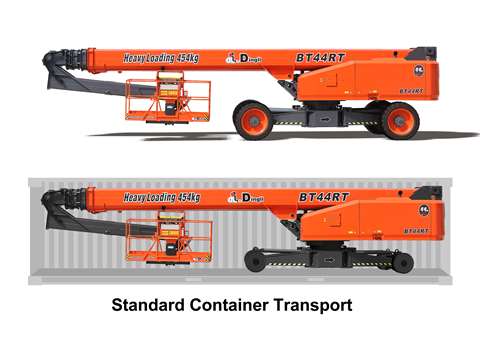 Electric versions of all models come with a 358V200Ah lithium battery pack, offering automotive-level power and efficiency, says the manufacturer.

The Dingli BT44RT at full height

The Hybrid option is equipped with a high-capacity lithium battery pack and a universal range extender, allowing the machine to regenerate the battery without external power supply.

The Diesel model features a German Deutz engine as standard, offering high level rough terrain performance, and a gradeability of up to 45%.

Designed with a high level of modularity, the series uses the same configuration of structural and hydraulic components across all models, allowing greater versatility and compatibility of accessories. 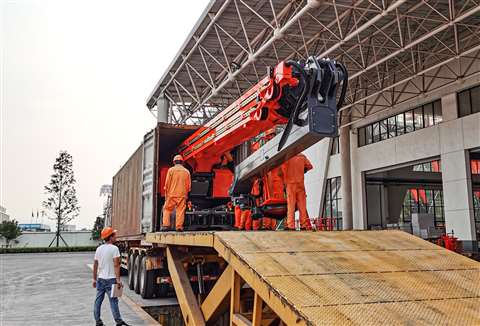 One of Dingli’s High Metre range ready for transport.

Other features include the 240-degree luffing angle of the jib, which can be hooked back for container transport.

All electronic control software and hardware has been optimised for maximum safety and performance. The company adds that all this leads to a 40% increase in overall efficiency of the machine. 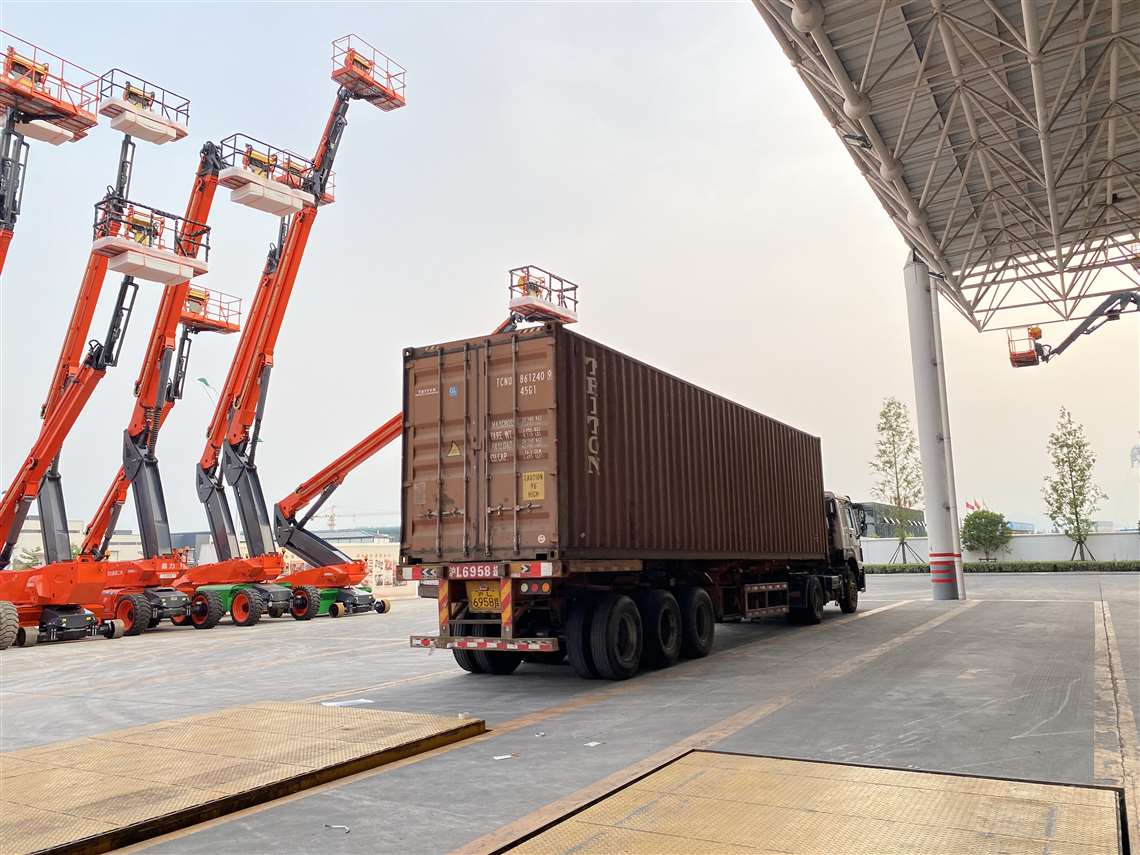 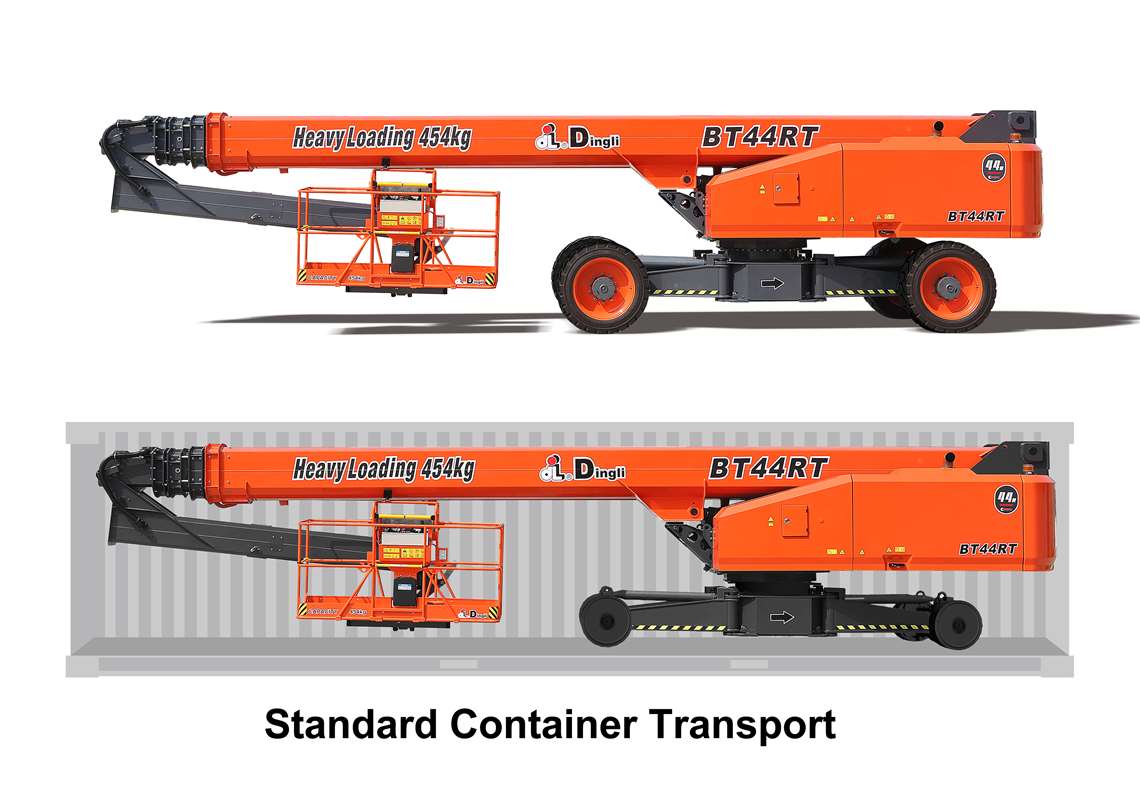 The Dingli BT44RT at full height 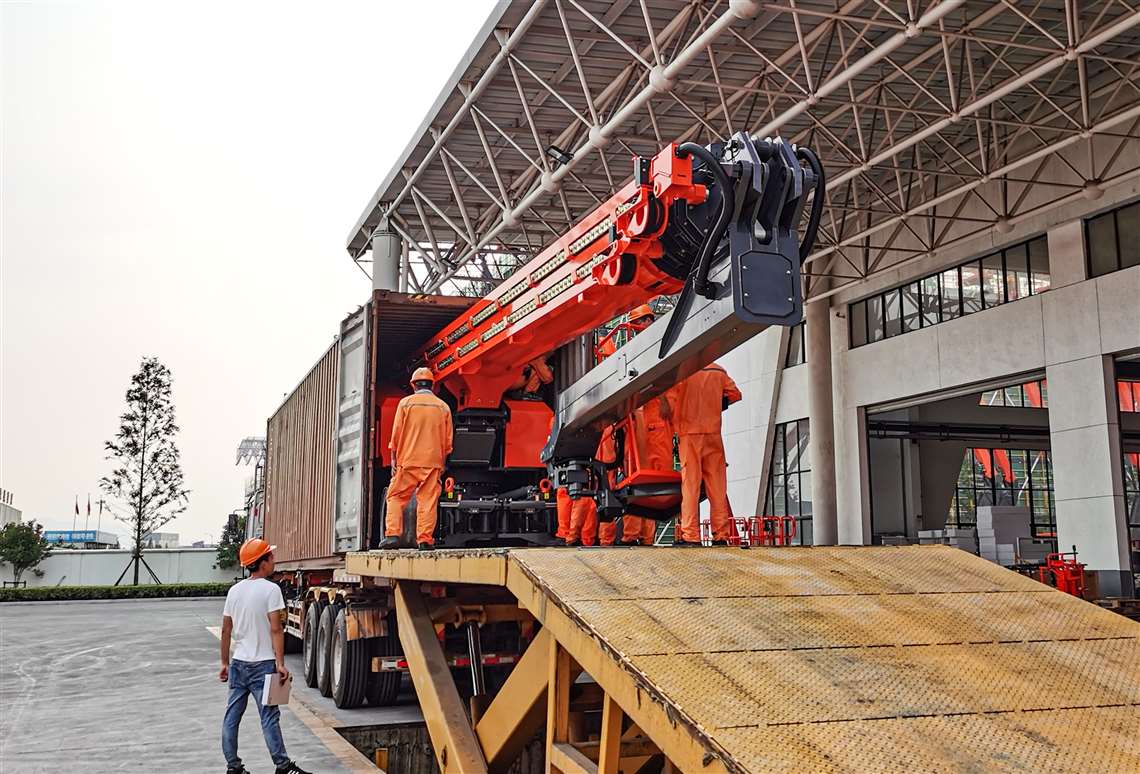 One of Dingli's High Metre range ready for transport.

The Dingli BT44RT in travel configuration 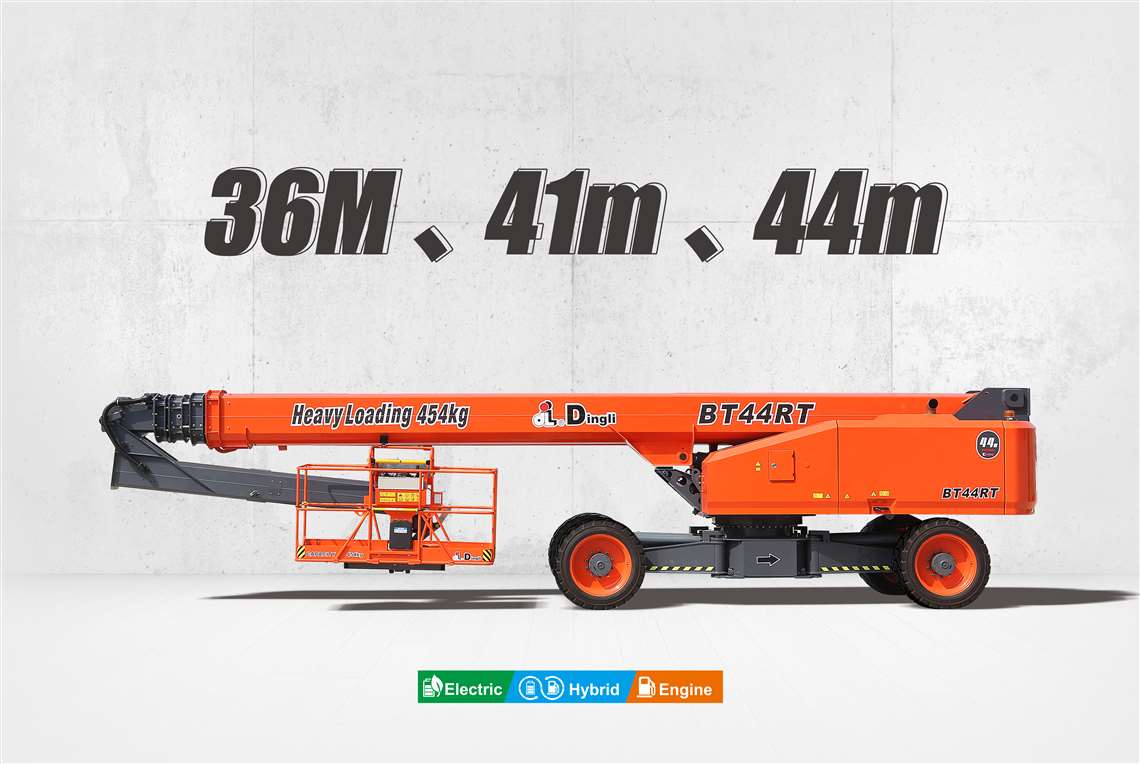 The new 36m-44m High Metre range from Dingli
Previous Next ×