The company recovered from a pre-tax loss of £29.6 million in 2020 to report profits of ££6.1 million in the year. Revenues had returned to pre-pandemic levels, said the company. 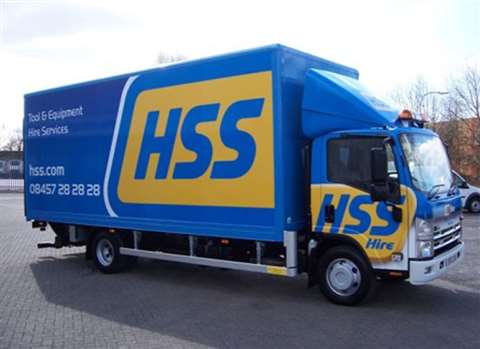 HSS has embarked on a digitalisation strategy that relies less on physical locations – it now has 44 stand-alone locations and 55 in-store builders merchants locations – and more on booking through hss.com and its HSSPro digital platform.

Around 60% of enquires now come through the HSSPro App, and 23% of transactions are booked directly at hss.com, more than double the pre-pandemic level.

The company is also rapidly expanding its builders merchants in-store operations. It had 24 of these sites in December 2020 and now has 55, which generate 16% of enquiries.

Steve Ashmore, HSS Chief Executive Officer, said 2021 had been a year of significant progress with the successful implementation of “transformational” projects; “Trading returned to pre-pandemic levels, our EBITA margin almost doubled, and we delivered strong operating profit while significantly strengthening our balance sheet.

“This performance is testament to the effectiveness of our new, technology-led, capital light, low-cost operating model which provides us with the agility and flexibility to adapt and respond to changing market conditions.

“In 2022 our focus will be to further invest in and enhance our digital capabilities, and we have a clear technology roadmap ahead of us which will be largely implemented by the end of the year.” The company is expecting to invest between £5 million and £10 million on technology this year.

The company has also established a new structure based around two divisions: HSS ProService, which is focused on customer acquisition and sales enquiries, and HSS Operations, for equipment delivery and servicing. Ashmore said the new structure would improve efficiency and effectiveness.

The financial results have been reported on a like-for-like basis, excluding the activities of Laois Plant Hire and All Seasons Hire, which were sold, respectively, in April 2021 and September 2021. HSS made a net gain of £10 million on the Laois deal and £54.3 million on the sale of All Seasons. 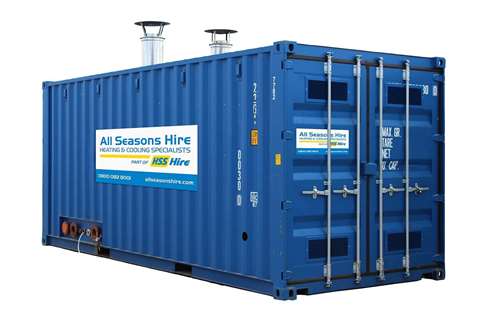 HSS sells heating and cooling division for £55m
According to HSS, proceeds of the sale would be used to pay down debt 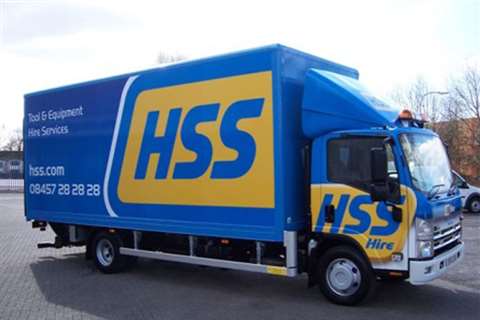