Coates Hire reported a 1% increase in EBIT profits to A$105.3 million for the six months to 31 December 2020 on revenues that were 7% lower.

Seven Group reported that Coates experienced an impact on its East Coast metro markets related to the Covid slowdown, but that other regional areas performed well. Business levels in Western Australia continued to strengthen in both mining and industrial sectors.

Seven said that while overall revenue was down 7% at Coates, reduced costs and operating expenses had resulted in EBIT growth of 1% against the first half of the previous financial year.

Its WesTrac business – the largest Caterpillar dealership in Australia - reported strong results in Western Australia driven by a 17% increase in new sales. EBIT profits for the half year were up 14% at A$211.4 million.

“Our Industrial Services portfolio [which includes Coates and WesTrac] is benefitting from accelerating mining production and economic stimulus measures to generate building and infrastructure activity.”

Stokes added; “We announce our commitment that SGH and our current operating businesses, Coates and WesTrac, will achieve net zero greenhouse gas emissions by 2040.

“This continues the proud history of SGH in corporate social responsibility as seen through our actions in the community, dedication to staff well-being and safety, and innovations within our businesses to re-use equipment and minimise waste”. 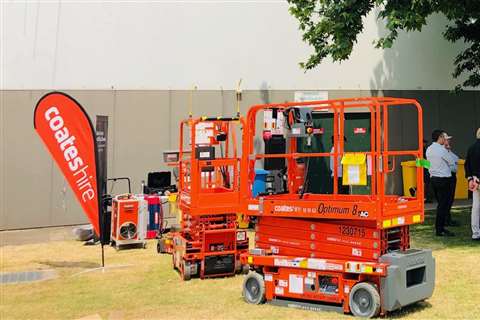 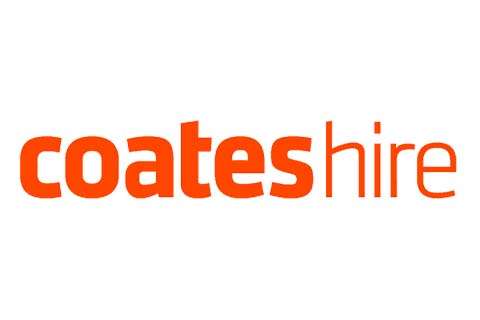