Private equity firm TDR Capital said today it expected the acquisition of Aggreko to be completed on 10 August, with the power company’s share listing cancelled on 11 August. 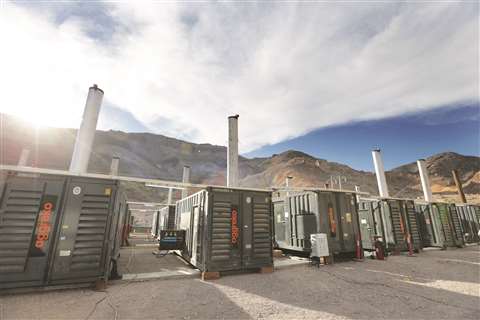 Aggreko generators operating at a mine site.

Under the scheme of arrangement, there will be a court hearing on 6 August, with 9 August being the last day that Aggreko’s shares can traded.  The acquisition scheme will become effective on 10 August.

Aggreko is the largest power and temperature control rental company in the world, with revenues last year of £1.36 billion. It will provide power for this year’s Tokyo Olympics.