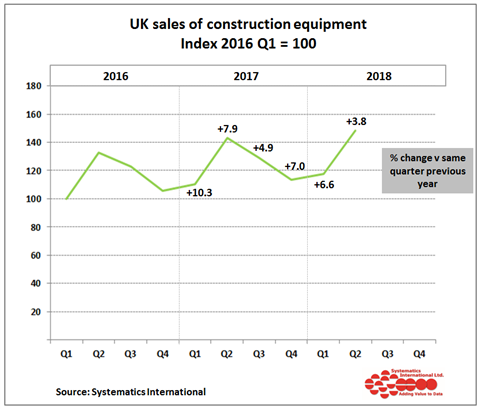 Graph showing quarterly sales on an index basis, with the first quarter of 2016 equal to 100

According to the UK equipment statistics exchange – a scheme run by Systematics International in partnership with the CEA – construction and earthmoving equipment sales in the UK grew by 3.8% in the second quarter of 2018, compared with the same period in 2017.

Last year, growth of 8% was recorded in the second quarter, so the latest figures show a continued trend of slowing rates of quarterly growth this year compared with 2017.

The graph shows quarterly sales on an index basis, with the first quarter of 2016 equal to 100. It illustrates an upward trend over the three-year period, but with the growth rate slowing. This was said to be an encouraging position for the economy, against the background of a weak construction market that is expected to show flat or even slightly declining output this year.

Breaking down the figures, some of the most popular machine types were crawler excavators above ten tonnes, with 11% growth in the second quarter; telehandlers, which grew by 10% in the quarter; and mini/midi excavators (below 10 tonnes), showing growth of 3%. On the other side of the coin, however, compaction rollers remained weak, continuing to show declining levels of sales compared to 2017.

The CEA attributed the growing demand for smaller machines primarily to positive housebuilding activity in the first half of the year.

Also, the latest feedback from the rental industry, which is estimated to account for 60% of equipment supply, remains positive, with confidence holding among the major national companies, according to the CEA.

Meanwhile, the Construction Products Association (CPA) has found that activity in the construction supply chain has significantly picked up in the second quarter of 2018. The association said that the industry was beginning its catch-up of work lost due to delays related to the collapse of Carillion and severe weather conditions in the first quarter of the year. 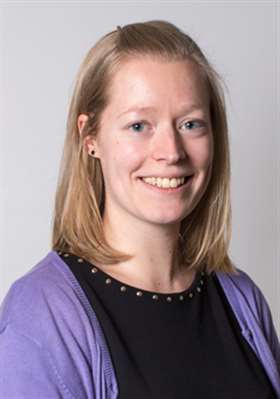 Also, the proportion of firms reporting an increase in activity in the second quarter rose for main contractors, light-side manufacturers and SME builders. 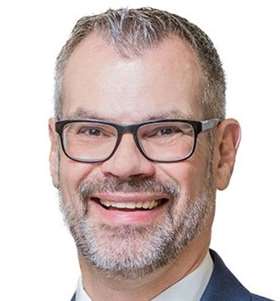 Brian Berry, chief executive of the Federation of Master Builders

The CPA said that new orders data suggests the catch-up will continue in coming quarters, driven by private housing, public housing and infrastructure activities – three sectors that were said to account for £60 billion (€66.79 billion) of output annually.

Rebecca Larkin, senior economist at the CPA, said, “New growth will be skewed towards housing and infrastructure – both privately and publicly funded – which remain dependent on programmes of government support and investor confidence in an environment of increasing economic uncertainty.”

Brian Berry, chief executive of the Federation of Master Builders, said, “Looking ahead, despite growing political uncertainty and Brexit now less than a year away, construction SMEs remain positive. Businesses are optimistic with nearly half of firms predicting rising activity levels over the next three months.”